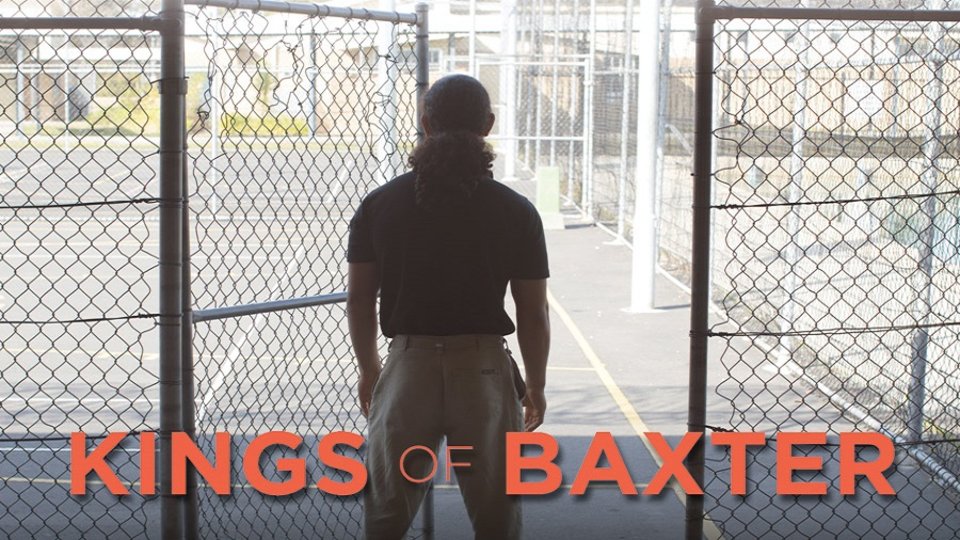 Kings of Baxter (2017)
In this moving documentary, one of Australia's leading theatre companies, Bell Shakespeare, enters one of the country's largest juvenile justice centres. KINGS OF BAXTER explores the challenging and emotional journey of the young offenders and their teachers as they attempt to stage a performance of Shakespeare's Macbeth for their families and fellow inmates. 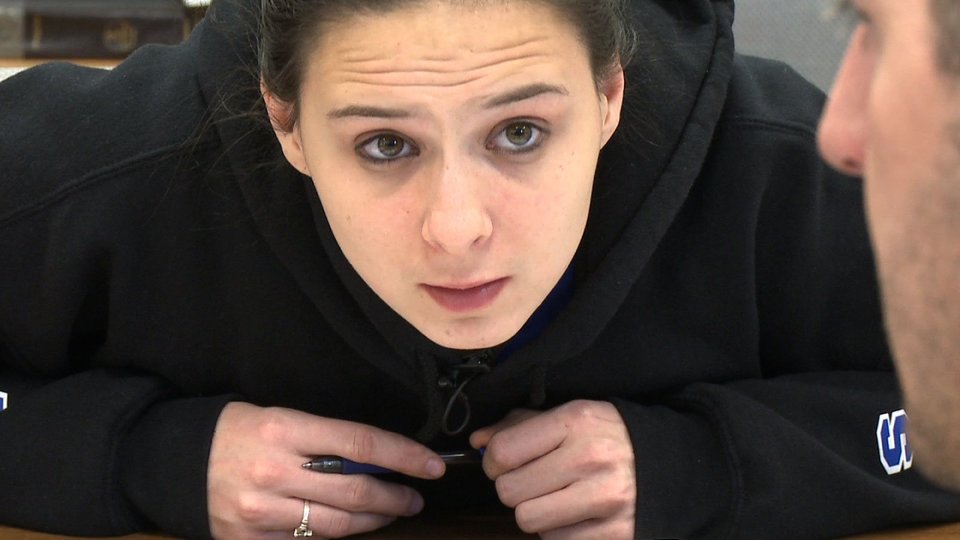 When Kelsey Carroll entered high school, she was a more likely candidate for the juvenile justice system than graduation. Diagnosed with ADHD and carrying the emotional scars of homelessness and substance abuse, as well as the actual scars of repeated self-mutilation, Kelsey was volatile, disruptive and, by her own admission, "not a nice person" to be around. As a freshman at Somersworth (NH) High School, she didn't earn a single academic credit, but she did get suspended for dealing drugs.

During Kelsey's sophomore year, a new school leadership team implemented Positive Behavioral Interventions and Supports (PBIS), a youth-directed planning process called RENEW, and other reforms to improve the school's culture and reduce the dropout rate. This schoolwide overhaul gave Kelsey a chance at a different outcome. 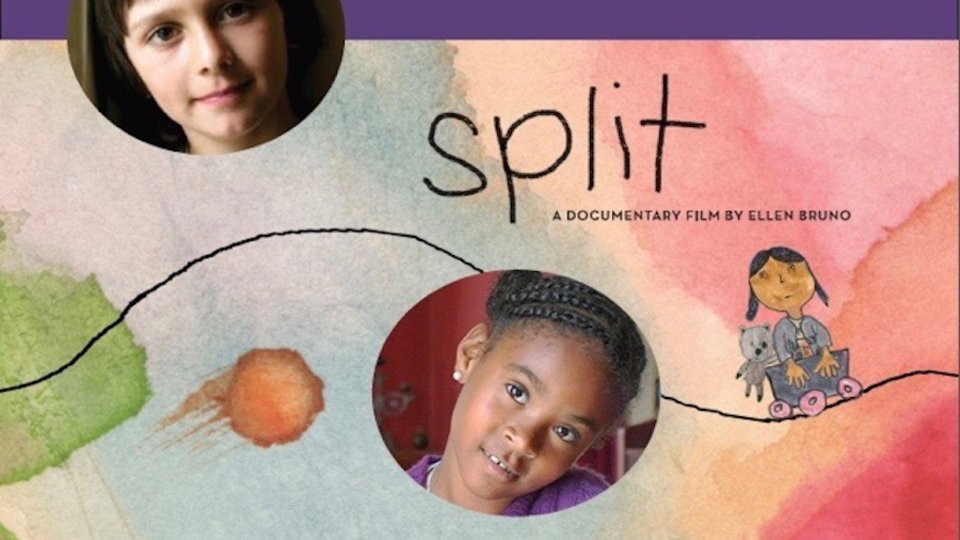 Split is a deeply personal film made in collaboration with children aged 6-12, exploring the often frightening and always life altering separation of their parents.

Split gives us the children's perspective on divorce... no adults, no experts... just kids speaking the powerful truth of what is on their minds and in their hearts. Their wisdom, candor, and humor will give courage to other children, and encourage parents to make better choices as they move through divorce. 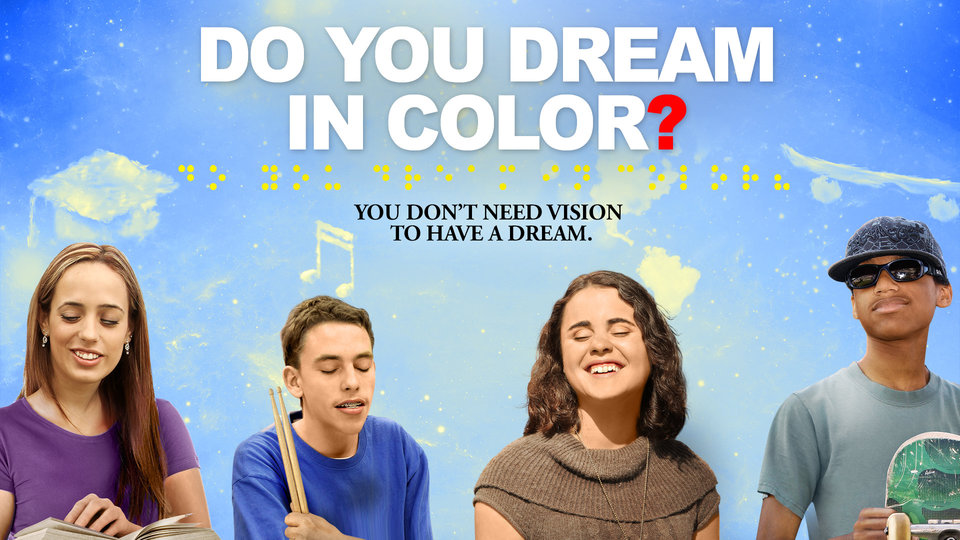 Do You Dream in Color? The Dreams and Aspirations of Four Blind Teenagers (2017)

An enlightening and poignant coming of age story that follows the journeys of four courageous blind teenagers as they strive to achieve their dreams: to be a sponsored skateboarder, travel the world, become a rock star and be the first family member to graduate.

Their stories shine a proactive light on the social and institutional obstacles faced by people who are blind and what it takes to surmount those barriers.

Winner of an Audience Award at the San Luis Obispo International Film Festival.