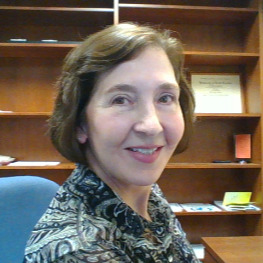 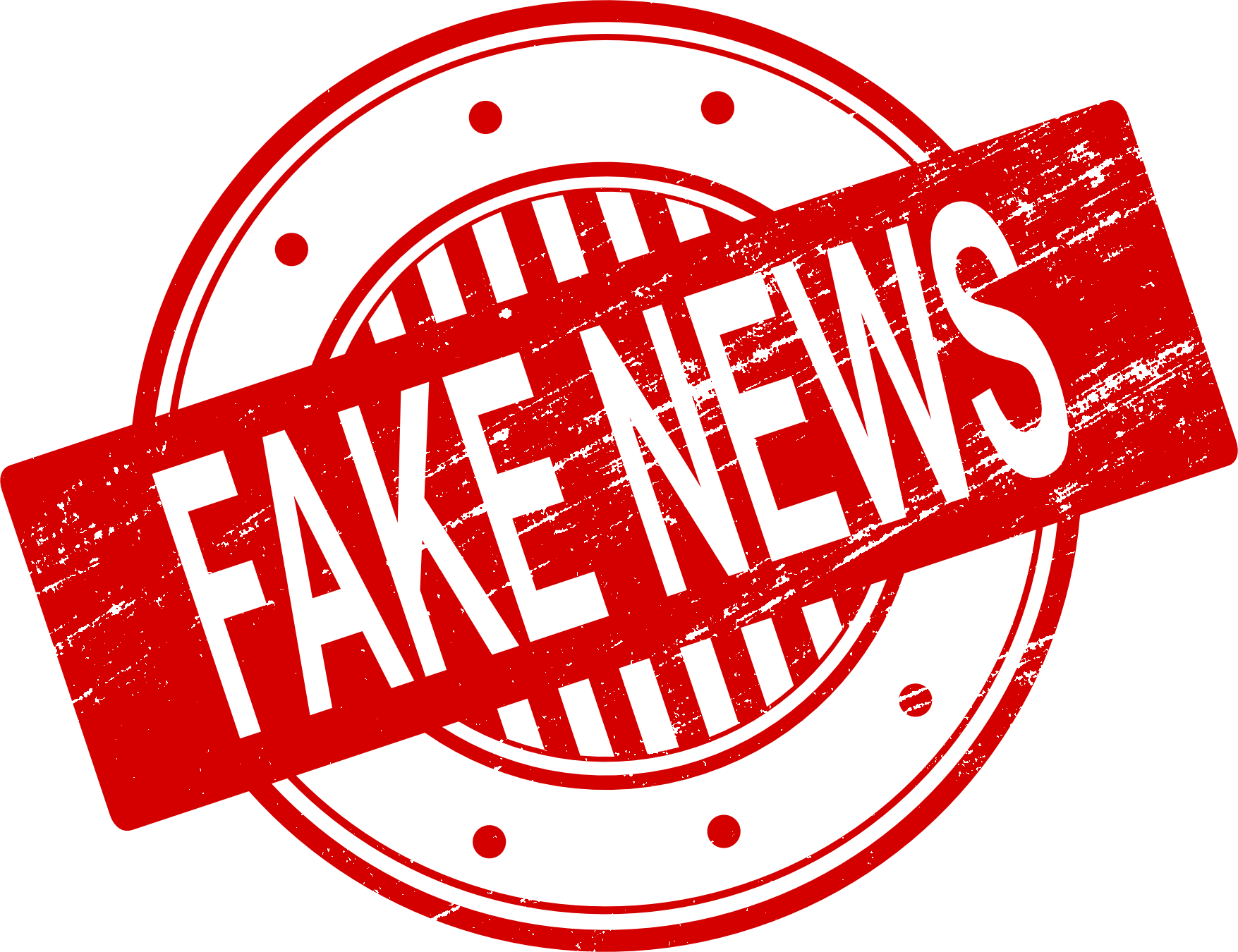 remembered for is the proliferation of fake news stories. Viral news hoaxes have been around for many years but since 2016 they exploded into the consciousness of the American public.

Fake news websites (also referred to as hoax news websites) are Internet websites that deliberately publish fake news—hoaxes, propaganda, and disinformation purporting to be real news—often using social media to drive web traffic and amplify their effect, Unlike news satire, fake news websites deliberately seek to be perceived as legitimate and taken at face value, often for financial or political gain. Such sites have promoted political falsehoods in many countries. Also, many sites originate in, or are promoted by, Russia, North Macedonia, Romania, and the United States, ( Definition taken from Wikipedia)

Evaluating information for its credibility and being able to separate fact from fiction has never been more important, It is a lifelong skill that is vital in helping you make informed decisions in your everyday life, both personally and professionally.

Why Should I Care?

Most recent stories on fake news